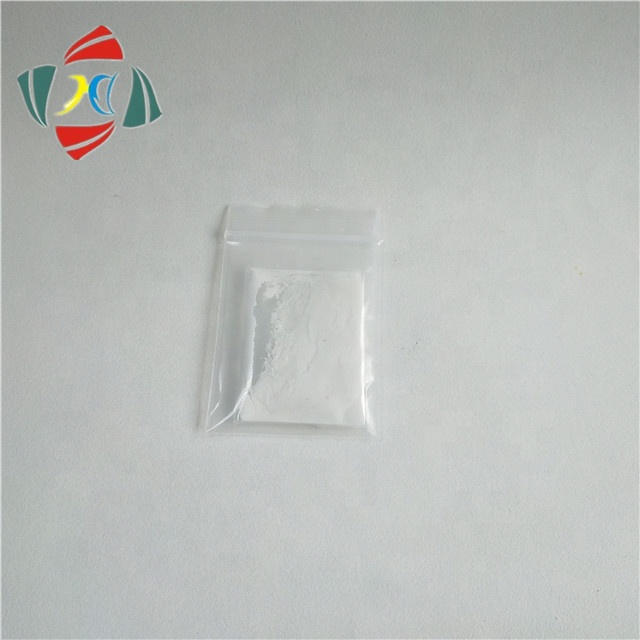 The in vitro and in vivo properties of L-655,708, a compound with higher affinity for GABA(A) receptors containing an alpha5 compared to an alpha1, alpha2 or alpha3 subunit have been examined further. This compound has weak partial inverse agonist efficacy at each of the four subtypes but, and consistent with the binding data, has higher functional affinity for the alpha5 subtype. In a mouse hippocampal slice model, L-655,708 was able to enhance the long-term potentiation produced by a theta burst stimulation, consistent with a potential role for the alpha5 subtype in processes involving synaptic plasticity, such as learning and memory. When administered in a formulation specifically designed to achieve relatively constant plasma drug concentrations, and therefore maintain selective occupancy of alpha5- compared to alpha1-, alpha2- and alpha3-containing receptors (75+/-4% versus 22+/-10%, respectively), L-655,708 did not alter the dose of pentylenetetrazole required to induce seizures, indicating that the inverse agonist effects of L-655,708 at the alpha5 subtype are not associated with a proconvulsant liability. In the Morris water maze, L-655,708 enhanced performance not only during acquisition but also in a probe trial, demonstrating that this compound has cognition enhancing effects. These data further support the potential of alpha5-containing GABA(A) receptors as a target for novel cognition enhancing drugs.

Company Introduction
Wuhan Hengheda Pharm Co., Ltd. is a hi-tech enterprise located in Wuhan Private Science and Technology Park, specializing in custom synthesis, manufacture and import & export of fine chemicals, APIs and pharmaceutical intermediates. Hengheda Pharm has complete administration management and a good work team, which makes us grow fast in chemicals and pharmaceutical industry.Hengheda Pharm has a novel R&D center with advanced ventilation equipment and modern experiment equipment. We offer friendly working environment and have skilled people with rich experience in various kinds of experiments and talent chemists professional in R&D and QC. All of these make us provide good quality products with high rating.Hengheda Pharm follows the principle of "quality first, customer above and credit fundamentality", wishing to offer the best products to our customers.