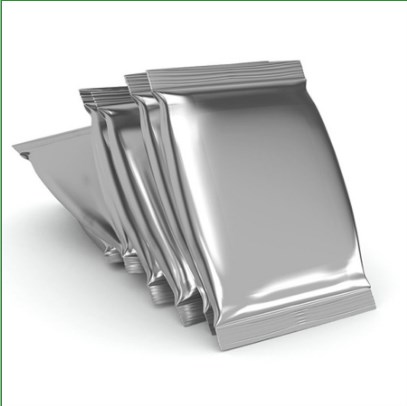 Hydrafinil, also known by its formal name 9-Fluorenol. However, its creators, a biopharmaceutical company named Cephalon, state that it is moda finil’s successor and is more effective at keeping the target of the drug awake. In fact, an animal study conducted by Cephalon reported a 39% increase in effectiveness at keeping the mice awake over a 4 hour period. In addition, Hydrafinil is a weaker dopamine reuptake inhibitor which makes it is less addictive than moda finil. However, despite these two positive assertions concerning Hydrafinil, there have been no human studies conducted on it as of 2014.