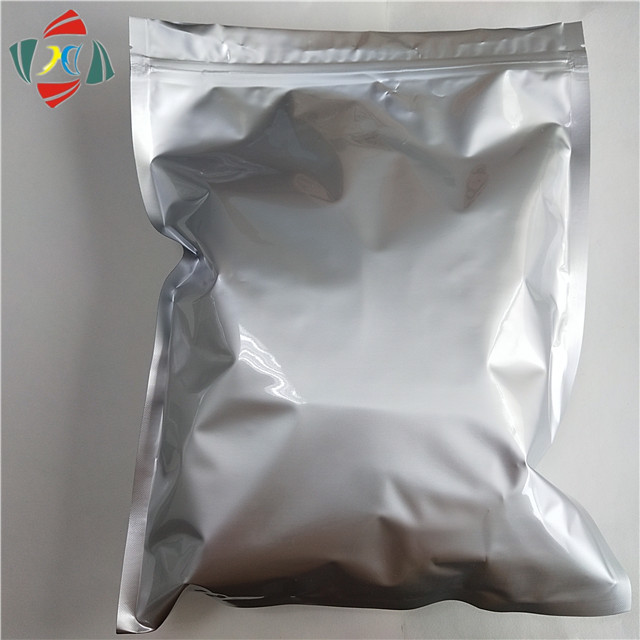 Unifiram’s Background
Unifiram (DM-232) is another recent entrant in the Racetam family (think piracetam) which is structurally similar to an ampakine and is closely related to Sunifiram (DM-235), with the first studies on the drug being published in 2003.  More studies need to be conducted to fully elucidate the effects of Unifiram, but it appears to be effective as a Nootropic and as an anti-amnesic.

Unifiram Benefits
In the studies conducted, Unifiram was noted to have three primary benefits: anti-amnesia, acetylcholine agonism, and anti-sedative and anti-hypnotic effects.  Two of the studies on Unifiram and its analogs focused on its ability to reverse the amnesic effects of AMPA antagonists and its precognitive effects utilizing the Mouse Passive Avoidance test for their experimental methodology.  Another study noted that Unifiram appears to increase acetylcholine release in rats; acetylcholine is very strongly correlated to memory and learning.  There was one other study done that found, on top of being an anti-amnesic, Unifiram reduces the effects of barbiturates especially the effects of hypnosis and sedation.

Unifiram Toxicity
At the dose of 1mg/kg, the highest dose tested so far, it was found that Unifiram showed no toxicity and had no negative effects on motor coordination.  This would suggest that a dose of .29mg/kg in an adult human should have no negative effects, and should be non-toxic.

FOR RESEARCH USE ONLY, NOT FOR HUMAN CONSUMPTION!

HengHeDa Pharm has a novel R&D center with advanced ventilation equipments and modern experiment equipments; we offer friendly working environment, have skilled people with rich experience in various kinds of experiments and talent chemists professional in R&D and QC. All of this makes us provide good quality products with high rating.

HengHeDa Pharm follows the principle of “quality first, customer above and credit fundamentality”, wishing to offer the best products to our customers.