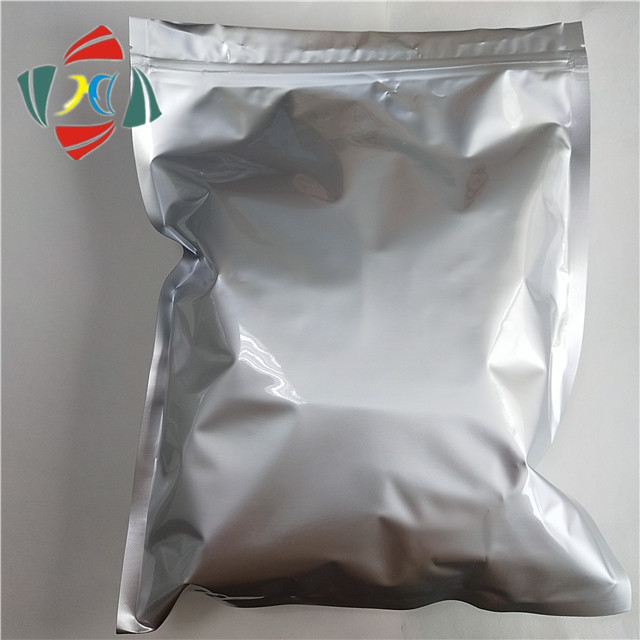 What are nootropics?
Nootropics also referred to as smart drugs, memory enhancers, neuro enhancers, cognitive enhancers, and intelligence enhancers, are drugs, supplements, nutraceuticals, and functional foods that purportedly improve mental functions such as cognition, memory, intelligence, motivation, attention, and concentration. Nootropics are thought to work by altering the availability of the brain's supply of neurochemicals (neurotransmitters, enzymes, andhormones), by improving the brain's oxygen supply, or by stimulating nerve growth.

Racetams
The racetams are structurally similar compounds, such as pramiracetam, oxiracetam, coluracetam, and aniracetam, which are often marketed as cognitive enhancers and sold over-the-counter. Racetams are often referred to as nootropics, but this property of the drug class is not well established. The racetams have a poorly understoodmechanisms of action; however, piracetam and aniracetam are known to act as positive allosteric modulators of AMPA receptors and appear to modulate cholinergicsystems.

Aniracetam
Aniracetam is an ampakine nootropic of the racetam chemical class purported to be considerably more potent than piracetam.  It is lipid-soluble and has possible cognition-enhancing effects. It has been tested in animals extensively, Alzheimer’s patients, and temporarily impaired healthy subjects. It has shown potential as an anxiolytic in three clinical animal models. It is sold in Europe as a prescription drug, but it is not approved by the Food and Drug Administration for use in the United States.

Piracetam
Piracetam is a cognitive enhancer and memory enhancing supplement. Many people across the world use the nootropic, piracetam, to effectively retain knowledge andimprove memory. Piracetam is utilized by both younger and older healthy individuals.
From recent and past clinical studies and research, Piracetam has been determined to support memory and aid individuals experiencing memory loss and difficulties in the ability to retain knowledge. Piracetam may enhance, elevate, and improve cognitive functions and abilities linked and associated to the central nervous system, memory development and memory processes.

Pramiracetam
Pramiracetam is a lipid-soluble nootropic of the Racetam chemical family, and has a relatively similar chemical structure compared to its cousin Aniracetam. However, this nootropic is much stronger than Aniracetam.  Pramiracetam has the capabilities of increasing the long term memory of individuals, allowing obtained information and knowledge to be recalled more easily.  Considering that the high-affinity choline uptake (HACU) is increased implies an increase in the synthesis and release of Acetylcholine.  The information shows how this smart drug increases both the Hippocampal Acetylcholine activity and the learning and memory encoding process.

Sunifiram
Sunifiram is a research ampakine that is becoming very popular amongst researchers. As an ampakine, it works to improve the ability of the AMPA glutamate receptors. Sunifiram works by stimulating the AMPA receptor currents therefore improving the glutamate signal. This is believed to be the main method of action however there are several other applications of this compound.

Coluracetam
Coluracetam is another nootropic in racetam chemical class. The effects of coluracetam are supposedly similar to the cousin racetam, pramiracetam. Its’ main function is to improve High Affinity Choline Uptake (HACU). HACU has some great effects on the cholinergic applications on cognitive function. This is another exciting compound indeed.

IDRA-21
This is another ampakine nootropic and it belongs to the benzothiadiazine family. IDRA-21 is less researched than sunifiram and unifiram. Preliminary animal studies have shown positive results on reducing drug induced defects. The compound does not appear to show neurotoxicity when administered alone. IDRA-21 is a highly sought after compound for avid nootropic researchers.

PRL-8-53
PRL-8-53 is of great interest to nootropic researchers. It has had some human studies which showed positive responses in cognitive function. One study showed that the compound could help retrieve lost memories (hypermnesia). Research on PRL-8-53 in medical applications has come to a standstill however many independent nootropic researchers have got it on their crosshairs.

The method of action of PRL-8-53 is not fully understood. It does possess cholinergic properties. It is also thought that PRL-8-53 may potentiate dopamine functions while inhibiting serotonin. Many aspect of this compound are still a mystery.

HengHeDa Pharm has a novel R&D center with advanced ventilation equipments and modern experiment equipments; we offer friendly working environment, have skilled people with rich experience in various kinds of experiments and talent chemists professional in R&D and QC. All of this makes us provide good quality products with high rating.

HengHeDa Pharm follows the principle of “quality first, customer above and credit fundamentality”, wishing to offer the best products to our customers.

Full payment of before delivery

30% deposit when make the order, 70% payment before delivery

For product pricing, customization, or other inquiries: Contact Supplier